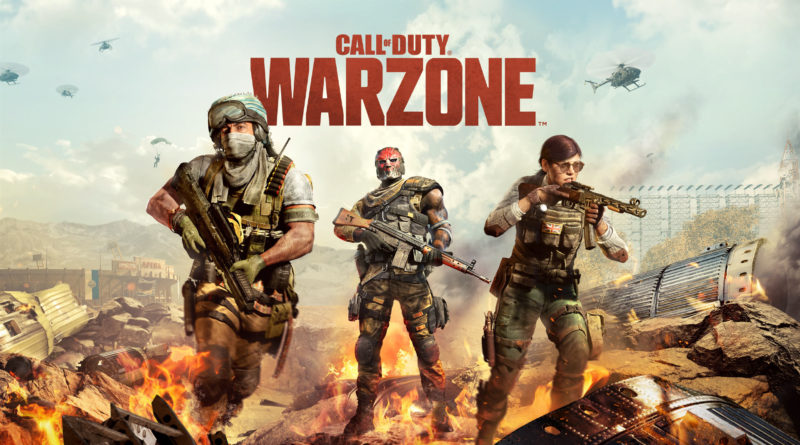 A Call of Duty: Warzone stats CODtracker application and its creators held meetings with Activision & came back.

On the Overwolf network, Warzone CODTracker was a good overlay app but it was disabled this year with an update done to the battle royale.

This new update, issued for a terms of service Activision API breach by a separate application on the Overwolf framework, had the effect of blocking Overwolf fully, restricting its use but the Warzone PC Version was in use.

Uri Marchand, the founder of Overwolf, held talks with both Raven & Activision & found a way to understand the nature of this problem. Now, Overwolf came with a change to not integrate the Warzone COD Tracker & the Warzone game & make it just a general app-based software. 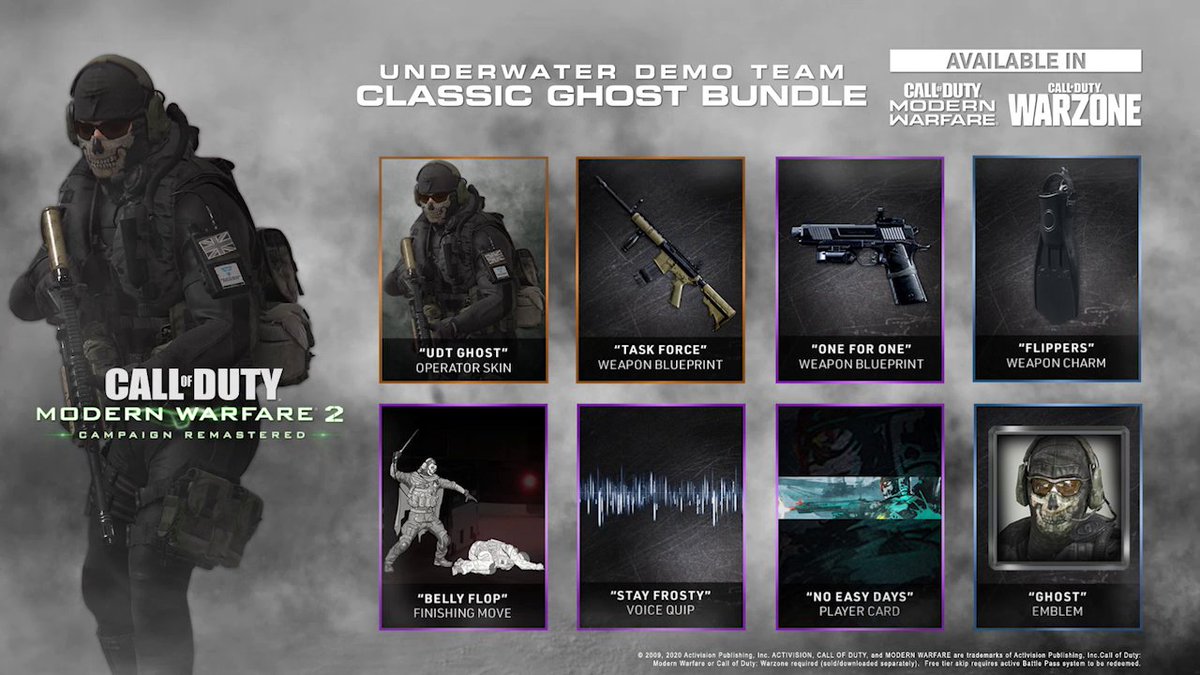 Warzone Tracker shows the death/kill ratio & the number of kills in a real-time match on a squad basis during a match. This means that players can get an idea of what they’re up to in the pre-game lobby. Squad averages of the game squad members are dependent on the career stats of the squad member, but Warzone CODTracker is not for individual player stats & Kill/Death ratios.

Marchand went against the idea that this app is not for boosting or to tackle queues or cheat Warzone’s skill-based matchmaking system.

Players had earlier hoped that Warzone Tracker would aid them to spot potential game cheaters in a pre-game lobby. Warzone has been facing a battle against Warzone cheaters for a long time, but Asaf Livne, head of business growth & business development at COD Tracker Network claims that this is not what the app wants.

This app just provides raw data of the COD Players & this raw data is just a basic feature but they don’t make any assumptions about the players in the match. 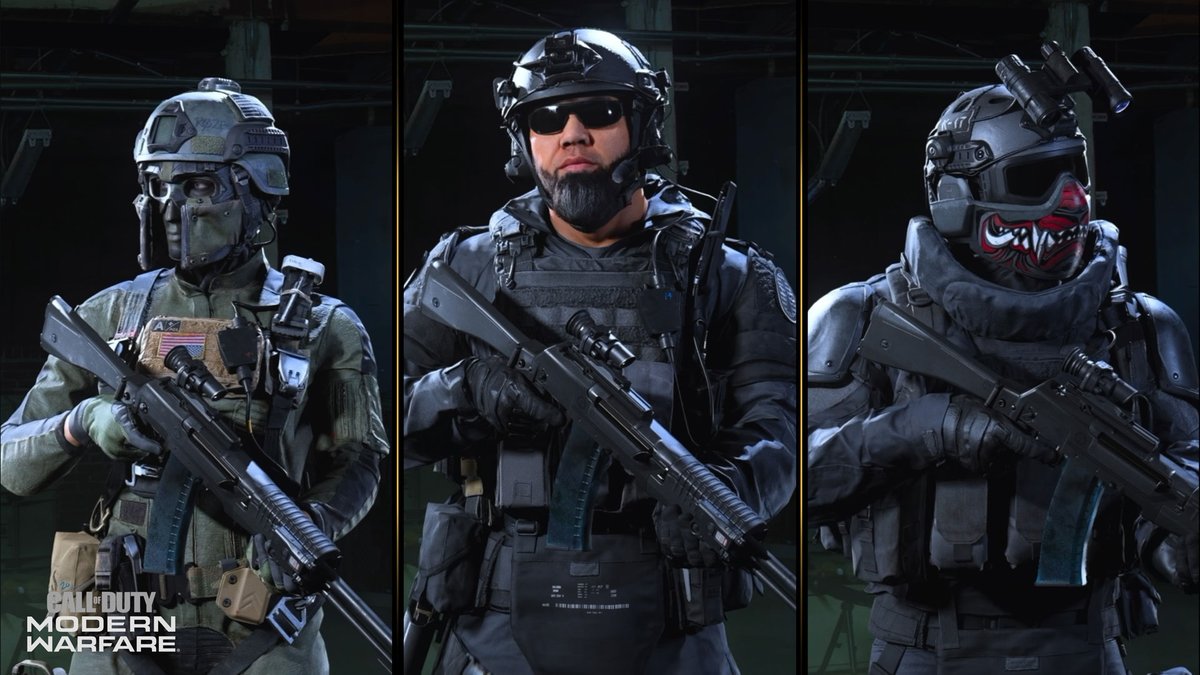 The main goal of the Warzone GGTracker is to give instant post-game analysis for personal review of performances between matches. Also, it lets you track Call Of Duty Leader Board stats & opponents in your present match in real-time.

This agreement is not for the third-party developers to develop anything they want. But there are strict guidelines for such app creation, and this app is not for boosting, queuing dodging & GDPR breaches and all such things fall under certain rules & guidelines.

Warzone & Infinity Ward’s Modern Warfare Operators & Treyarch’s Black Ops Cold War are all under the radar for the SBMM impact, which has caused a reverse boosting craze. It is intentionally causing a negative impact on your Kill/Death ratios & you end up in lower-skilled lobbies.

COD Tracker: Helpful Or Not!! 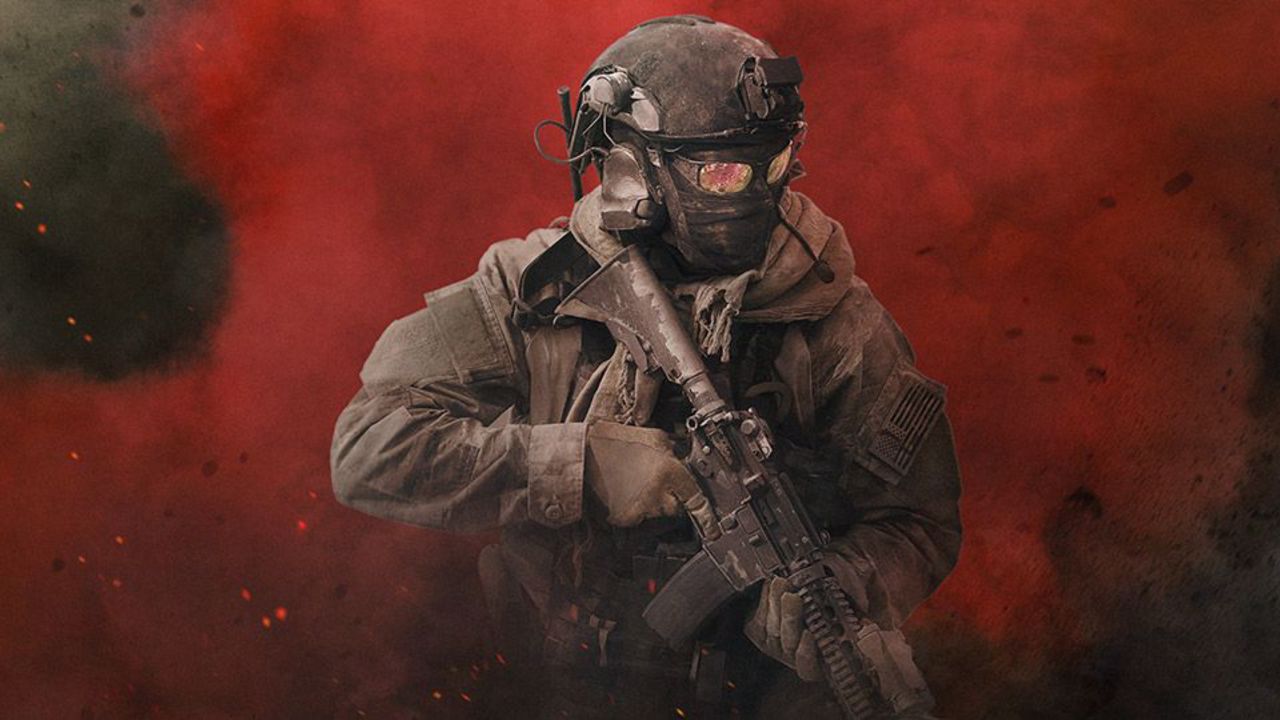 GGTracker is a network for updating statistics trackers sites for top shooters. After the Call of Duty: Warzone launch, they expanded and brought a new section of the warzone.

With your Activision name, the Warzone page will display all the statistics about your performance in both Plunder & Battle Royale. With Cod tracker, you can see your games, & even get a roster of the other players in between rounds & even your performance stat.

Also, it indicates the part of the Call of Duty leaderboard of your performance as well as of all the other players.

Further, it lists Warzone loot and even allows you to sort items by type & even helps in tracking different weapon blueprints. Moreover, the developers are working to upgrade the CODtracker & make Call Of Duty even better.

This article is all about Call Of Duty Tracker, its usage, goals, guidelines & the necessary use of COD tracker on your PC. We hope you like our content and will get to know about the CODtracker easily.